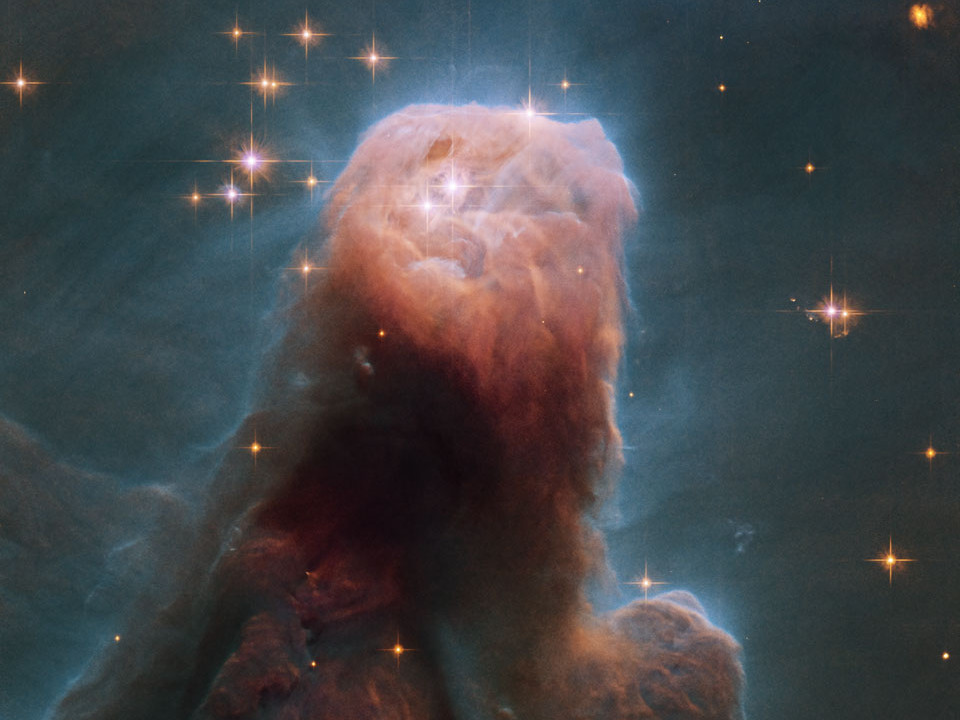 The easiest way to infect a computer is to trick the user into running the malicious programs themselves.

But who would run a malicious program on purpose? Quite a few people, unfortunately.

The most common tactic malicious software makers use to trick users is to label their programs as something “free”. People love free stuff so this works.

One of the most common searches that malicious fraud programs take advantage of is “free wallpapers”. I personally wouldn’t have guessed that, but there you have it.

Here’s a way to get dozens of HD quality wallpapers for free without having to worry about malware infections:

NASA collects a huge amount of space imagery, almost all of which is in super high resolution. NASA is also a US government agency, and all works created by US government agencies are (with perhaps a few exceptions) in the Public Domain and can be used and redistributed by everyone legally without having to worry about infringing copyrights.

This means that the images NASA releases can be used for any purpose you like, including as an awesome high definition computer wallpaper.

NASA hosts their own online image gallery where you can find pictures from pretty much every project they undertake.

The most well known pictures NASA releases come from the Hubble Space Telescope, and as luck would have it there is a website dedicated to the images Hubble is collecting, including an image gallery and dozens of pre-made high quality wallpapers.

You can also check out the “Astronomy Picture of the Day“, another NASA project. Every day a new space related picture is posted, along with a short explanation of the picture. Many of these pictures are suitable for use as computer wallpapers as well.

Feel like space invaders have taken over your PC? ZookaWare computer techs are available 24 hours a day, 365 days a year for Remote Technical Support.

How to Completely Erase a Computer

How to Install a Free Office Suite
Scroll to top